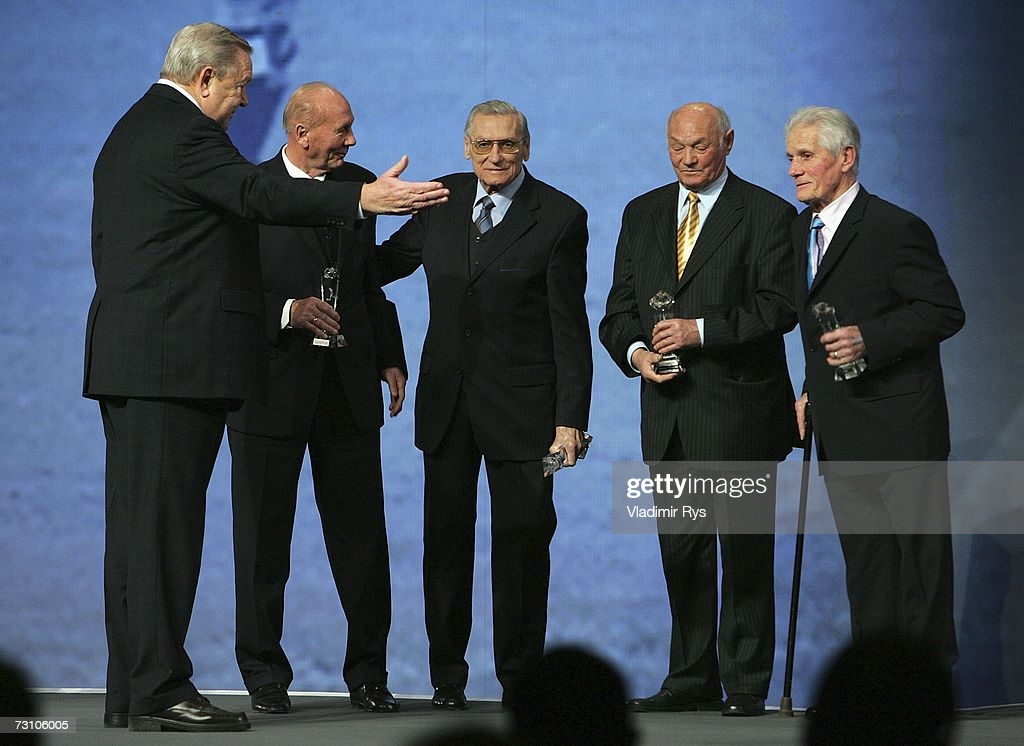 *The games against the 'Soviet Union' on May 24th and 27th 1952 was played against a ' Moscow Select XI ' (Moscow city teams' selection and not the 'national Soviet Union team') therefore it is not an official "international" match between national teams and will not be included in the statistics.  Moreover, the referee in the match was from the Soviet Union. 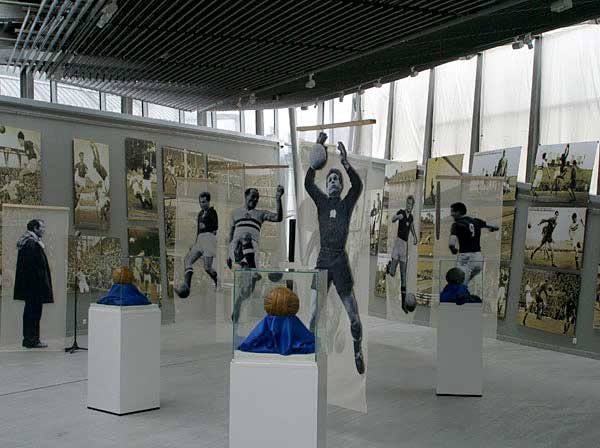